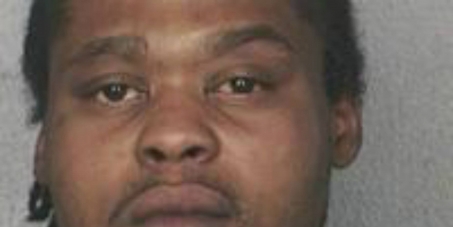 By continuing you agree to receive Avaaz emails. Our Privacy Policy will protect your data and explains how it can be used. You can unsubscribe at any time.
This petition has been created by wende y. and may not represent the views of the Avaaz community.

Sign this petition
wende y.
started this petition to
Michael J. Satz, States Attorney's Office
Give the maximum sentence to Alain Leclerc Williams for felony animal cruelty and other charges!

Alain Leclerc Williams, 27, of Hollywood Florida has been charged with animal cruelty after he poured boiling water over a small dog.

He texted the owner who arrived to find the dog's skin burned off. When she attempted to take him to the vet, Williams grabbed the dog and ran to the shower.

The dog suffered burns and was bleeding over 75% of his body. In addition to the cruelty charges, Williams faces multiple charges for resisting arrest, battery, and spitting at officers.

We want the maximum sentence for all charges Williams faces in regards to this incident, which should include felony animal cruelty.

http://www.examiner.com/article/south-florida-man-charged-with-cruelty-after-pouring-scalding-water-over-dog
Report this as inappropriate
There was an error when submitting your files and/or report.
Inaccurate Inappropriate language Hate speech Illegal Commercial/spam Offensive
×

Today: wende y. is counting on you