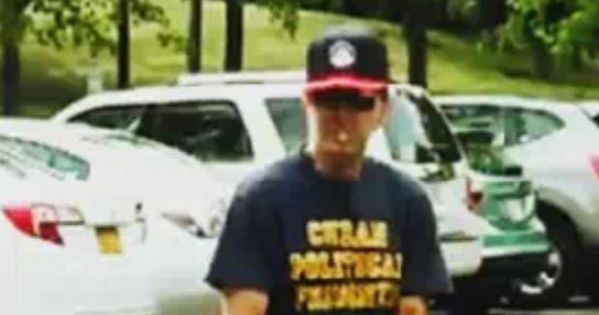 By continuing you agree to receive Avaaz emails. Our Privacy Policy will protect your data and explains how it can be used. You can unsubscribe at any time.
This petition has been created by Gualdo Hidalgo H. and may not represent the views of the Avaaz community.


The assassination attempts and defamatory campaigns are retaliations for my postings on Internet denouncing CIA and CIA Operation 40 for the assassination of President John F Kennedy, the murder of John Lennon and over one hundred witnesses that have been summoned to testify in Washingto with regard to JFK assassination; and for my denounciations against Donald Trump, CIA, the State Department. and Cuban exiles doubles agents Frank Calzon, Mauricio Claver Carone and Felix Rodriguez Mendigutia (CIA Operation 40) for their secret support to the totaltarian regimes of Cuba, Venezuela, Nicaragua, Iran, North Korea, Turkey, Syria, Russia, China and Hamas, and for the string of betrayals against the Syrian, Ukrainian and Kurdish people.

The government of Canada, CIA, Raul Castro, CIA at US Consulate in Toronto, Frank Calzon, Mauricion Claver Carone, etc., run the defamatory campaigns in Toronto by employing dozens of individous who are ordered to stay close to Gualdo Hidalgo to make fake videos, edited in CIA laboratories, and subsequently circulating those fake videos to thousands of people with the sole purpose of discrediting a publisher for his denounciations of crimes committed.

In addition to slandering and defaming me, the government of Canada, CIA, Raul Castro, Cuban exiles double agents Mauricio Claver Carone, Frank Calzone, etc., are attempting to murder Gualdo Hidalgo since 2018 by contaminating foods and drinks, even in public stores , risking the lives of innocent people in Toronto. After a year of bacteriological attacks, they have damaged Gualdo Hidalgo's eyes, kidneys and pancreas.


To this brutal repression is added the torture and murder of Gualdo Hidalgo's six German shepherds dogs.


The assassination attempts against Gualdo Hidalgo by the government of Canada, CIA, Raul Castro, and Cuban exiles double agents Frank Calzon, Mauricio Claver Carone, etc., include the use of a contaminated injection - to trigger a heart attack-, in complicity with doctors at Saint Michael Hospital, located in Queen Street, two blocks from Yonge Street, in downtown Toronto.


The assassination plans also include running over Gualdo Hidalgo a car at high-speed on the streets of Toronto.