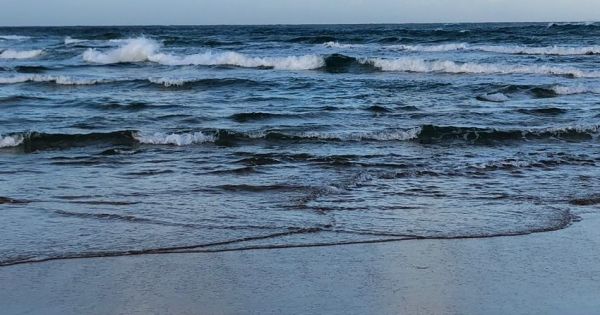 By continuing you agree to receive Avaaz emails. Our Privacy Policy will protect your data and explains how it can be used. You can unsubscribe at any time.
This petition has been created by sherelee o. and may not represent the views of the Avaaz community.

Sign this petition
sherelee o.
started this petition to
Petroleum Agency South Africa and the Department of Mineral Resources
Sasol Africa Ltd and Eni, an Italian Oil & Gas Corporation, are collaborating in a project to explore for oil and gas along the KwaZulu Natal coast, hoping to locate massive oil and gas reserves under the seabed at depths of between 3,800m – 4,800m.

This project, which is one of many under the auspices of Operation Phakisa aims to tap into the economic potential of South Africa’s Exclusive Economic Zone (shoreline to continental shelf and beyond). One of the many objectives of Operation Phakisa is to locate and drill a target of 30 exploration wells before 2024.

In KwaZulu-Natal, it is recognized that healthy marine ecosystems are critically important to marine life and to the coastal communities whose economies rely on tourism, fishing and recreational activities. Thus opening offshore areas to drilling, risks permanent damage to KwaZulu Natal’s coastline and the marine environment. Expanded or routine offshore drilling poses the risk of oil spills ruining our beaches, bringing harm to those who live, work and vacation along the coasts, as well as harming habitats critical to plants and animal species. South African oceans host a variety of endangered species which can run the risk of extinction if exposed to offshore drilling.

Let us tell the Petroleum Agency South Africa and the Department of Mineral Resources not to grant permission to these oil giants who want to exploit the beautiful oceans of South Africa.

Today: sherelee o. is counting on you