Avaaz advertising campaigns, funded by thousands of small donations, have delivered messages and changed policies throughout the world. 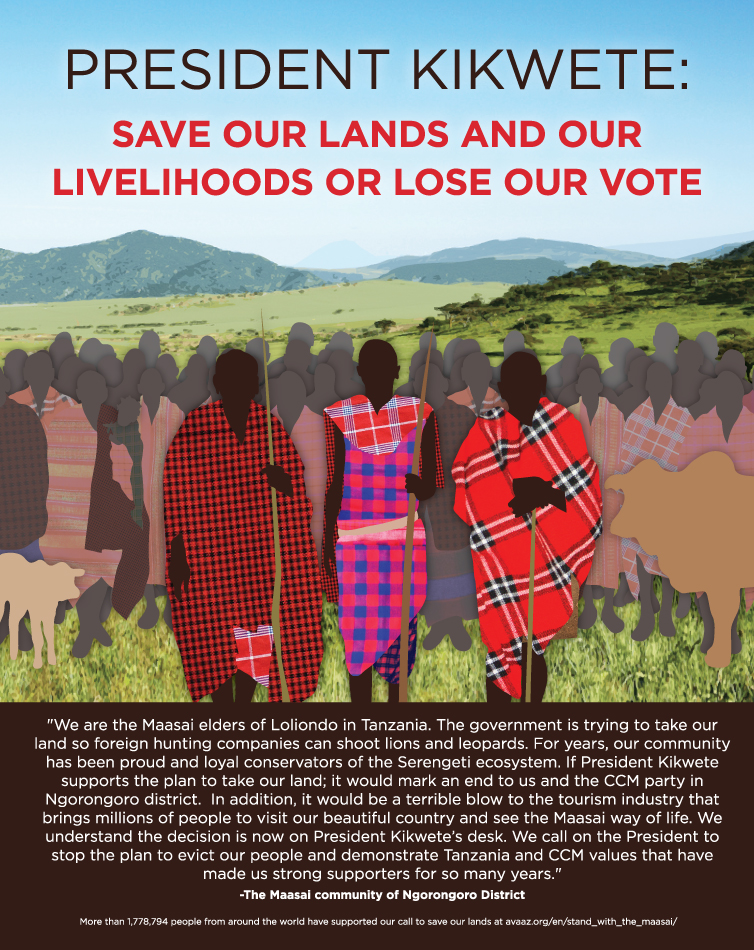 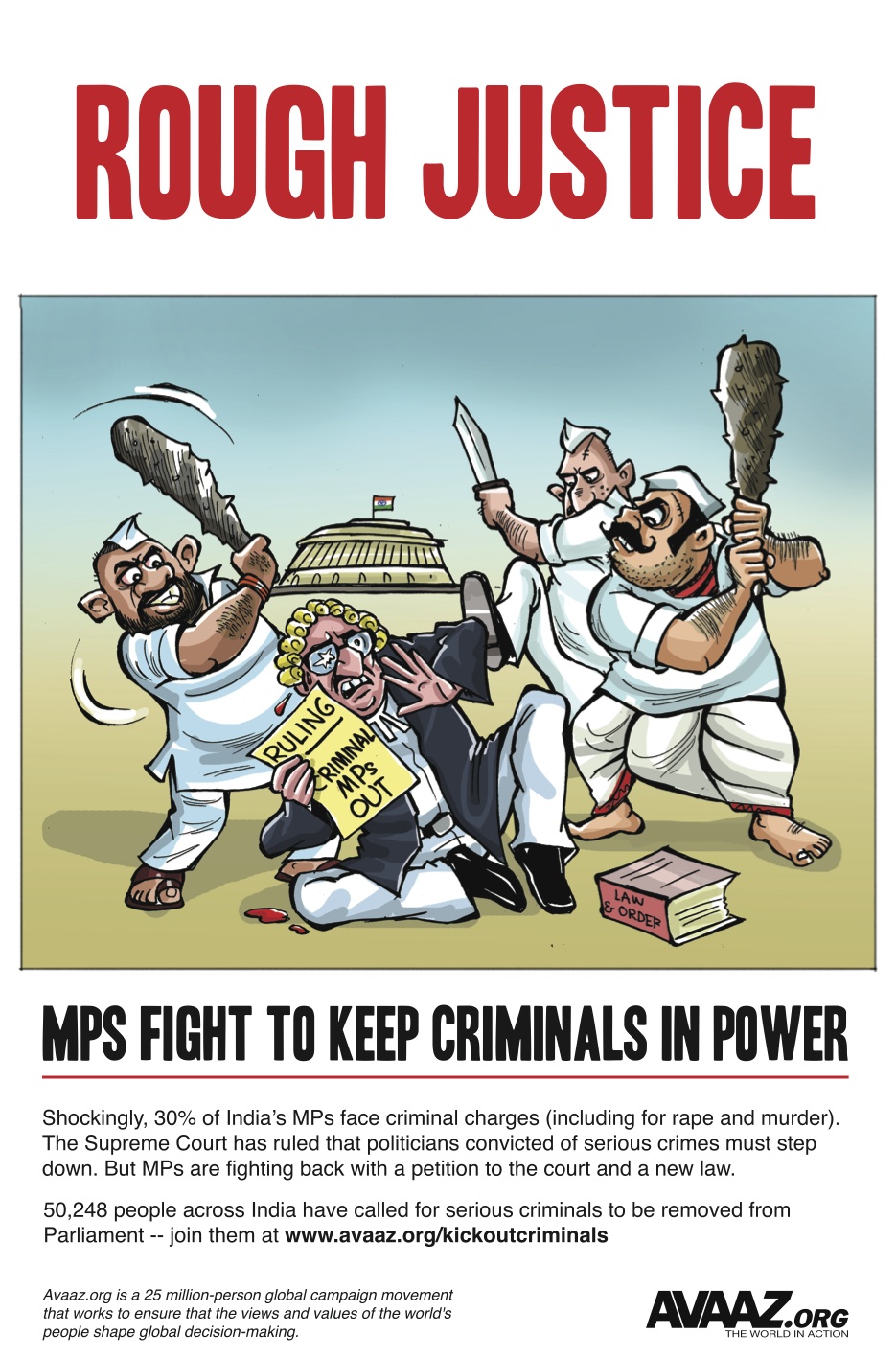 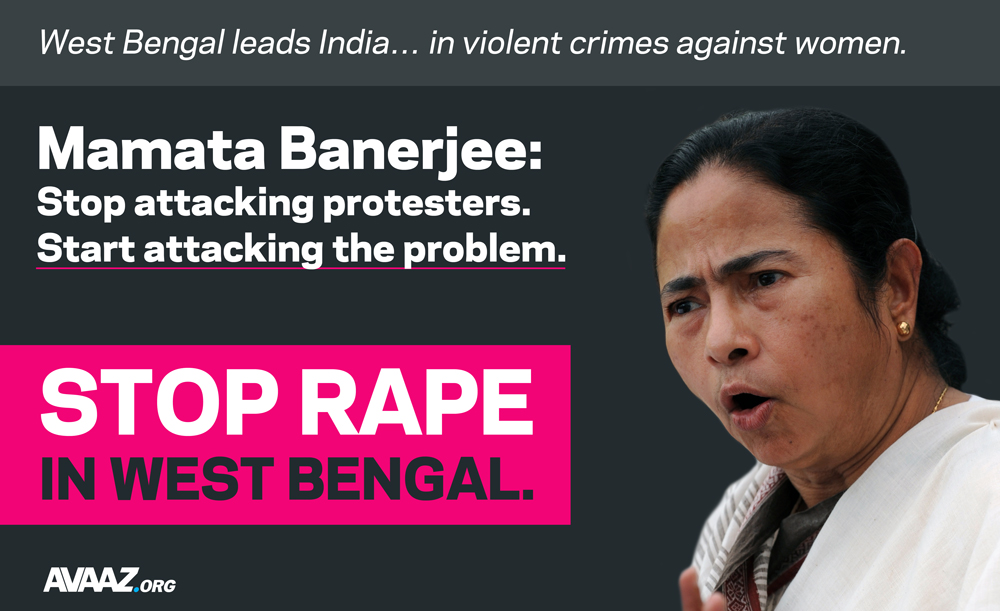 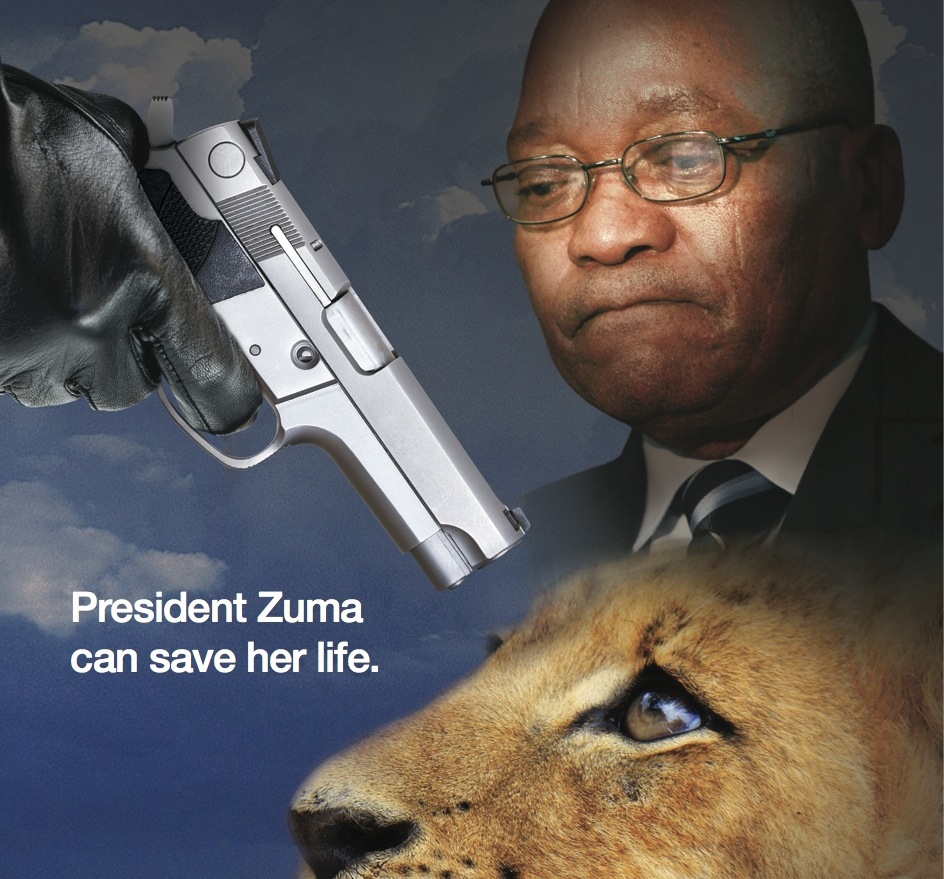 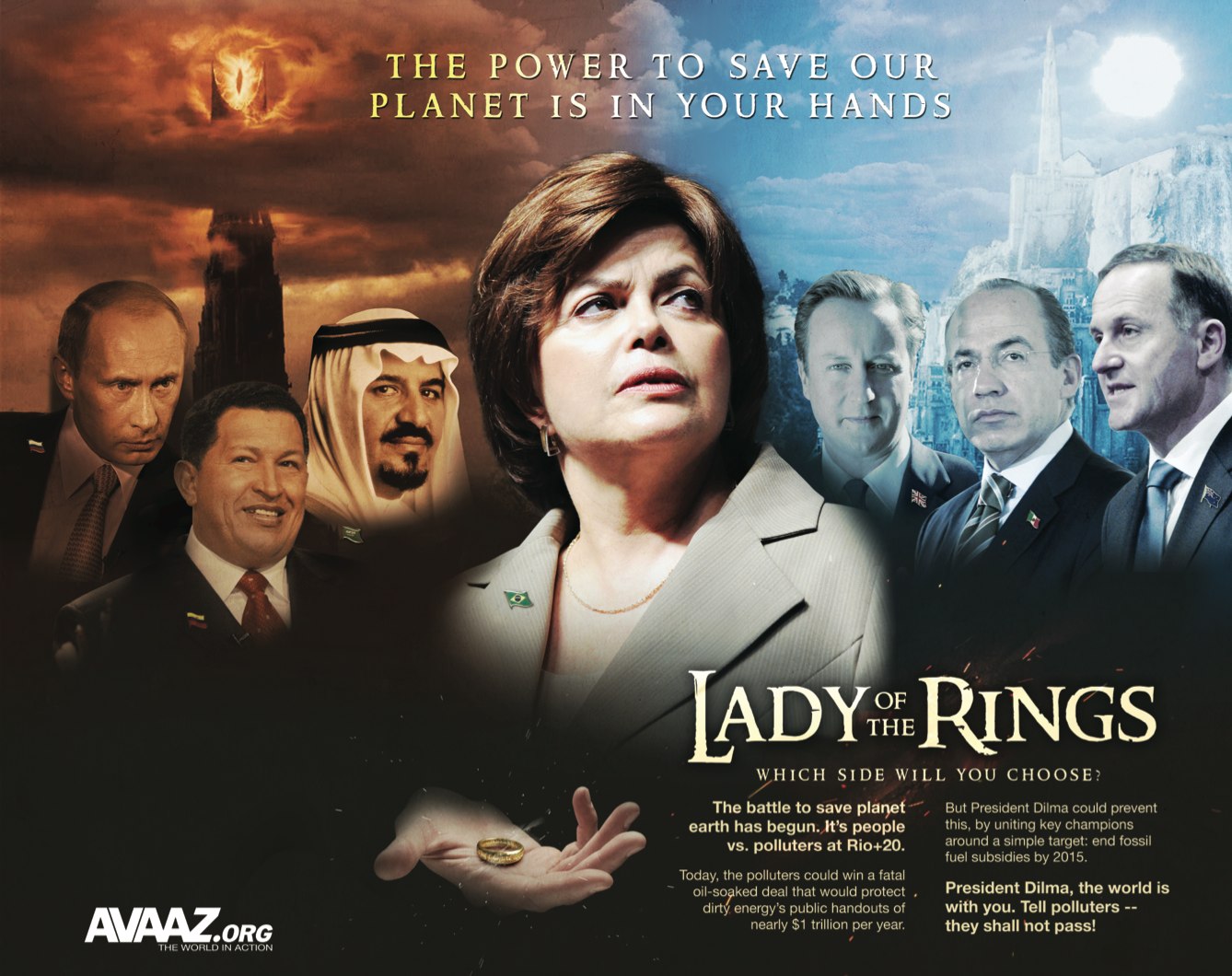 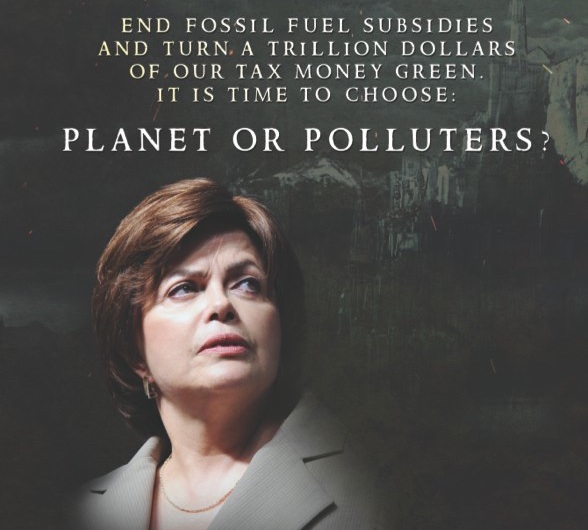 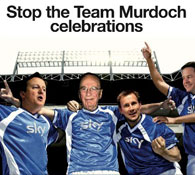 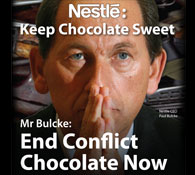 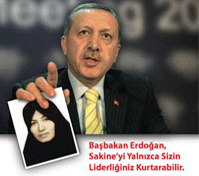 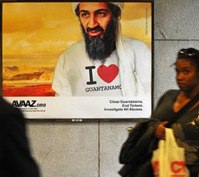 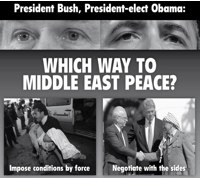 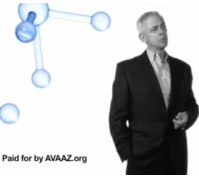 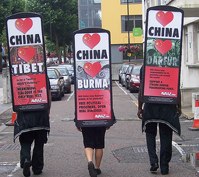 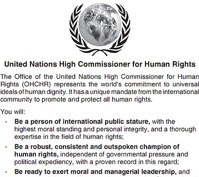 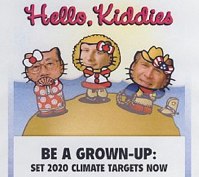 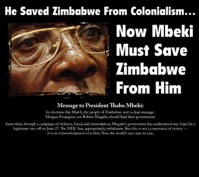 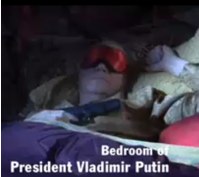 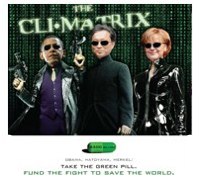 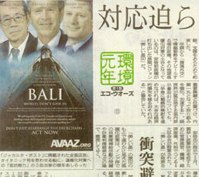 Since launching in 2007, Avaaz has grown into a powerful and unprecedented global democratic force.

Avaaz has a simple democratic mission: close the gap between the world we have and the world most people everywhere want. Our community is unique in its ability to mobilize citizen pressure on governments everywhere to act on crises and opportunities anywhere, within as little as 24 hours.