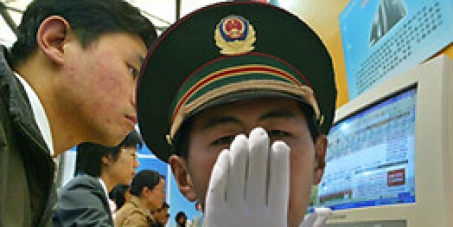 Firma la petizione
Claudio T.
ha lanciato questa petizione diretta a:
to Lord Allan of Hallam,Facebook Director of Policy in Europe.
People are burning themselves to death in Tibet because they reject military occupation by China. But who photographed immolations is arrested,Facebook delete photos,media are silent.Nobody has to know what happens in occupied Tibet.

Dossier Tibet, the Facebook sister page of the website of the same name (http://www.dossiertibet.it ) has been locked by Facebook , which means that the account holder can't access it, and photographs of self-immolations that it posted have been removed. On what grounds could they do such a thing in the supposedly democratic world of the internet?
We can only presume it was because of the graphic nature of the images. Anyone stumbling across them might find the sight of a burning body upsetting, even offensive. Yes, me too. But it's more offensive, much more offensive, that this boy or that old man had to set fire to himself because a foreign army is occupying his country, sterilising his women, destroying his language and religion, arresting and torturing dissenters, turning neighbour against neighbour.