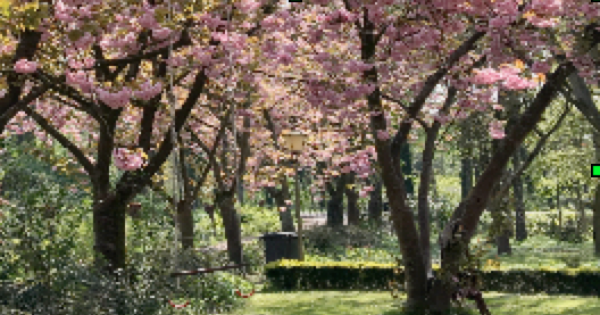 Deze petitie ondertekenen
Margalit L.
heeft deze petitie aangemaakt voor
António Guterres Secretary-General of the United Nations
Dear António Guterres, Secretary‐General of the United Nations,
Together with some scientist and politicians, some companies want to push forward the use of the CRISPR new DNA manipulation technique, a highly controversial new genetic extinction technology. This technique has been presented to the world as potentially able to eradicate malaria mosquitoes, agricultural pests, invasive species, getting "rid off" hereditary diseases, but already having potential military negative uses of CRISPR to fight humans. With the results of CRISRP technique we are at an even more dangerous threshold than Climate Change disasters. Changes can invisibly be made in plants, animals and humans and also sightless in different labs all around the globe, without anybody knowing about it, and they are irreversible. By allowing scientist to go ahead without any laws nor a coordinating legal surveillance organization, they will be able to experiment and change the DNA of plants, animals and humans and bring the planet into a devastating and chaotic situation. They advocate "good intentions". But what is really behind it is Money, Fame, Control of the market and of peoples lives through Patents.
The prove of my allegation is this&colon In an undemocratic way behind the backs of We‐the‐People, “the Bill and Melinda Gates Foundation this year paid a PR firm called 'Emerging Ag' &dollar1.6 million to recruit a covert coalition of academics to manipulate UN decision‐making process over gene drives (CRISPR)”. Hereby we urge you as Secretary‐General of the United Nations to impose a moratoria on experimenting with CRISPR on unborn embryos of humans, animals including bacteria. It is unheard of that a private billionaire, Bill gates, will influence the course of events in the world. In every democratic state, the peoples themselves will have to decide whether they want scientists and companies to determine their lives by changing DNA with the CRISPR technique. Scientists and companies do not have a comprehensive awareness of how nature functions harmoniously and holistic with regards to plants animals and humans, how everyone has its function and place in nature. That is why we claim that nobody is allowed to extinguish a specie or to manipulate plants, animals and people for impure reasons. We do not have a malaria mosquito problem, we have a social‐political situation which needs solutions. People are dying because their life condition are so horrifying bad. Their life forces are drained out of them as they constantly worry how they will survive the next day. Add this to their weak condition and you will understand that malaria just sucks the last healthy bit out of them and they die. So do we have to extinguish those mosquitos, and create another nature disaster, or are we seeing a symptom of the most embarrassing social/political situations which governments have created and should once and for all be solved in a humane way&quest Not Bill Gates nor any company should decide on the future of the CRISPR technique&excl
It should be democratically decided by We‐the‐People all around the world.