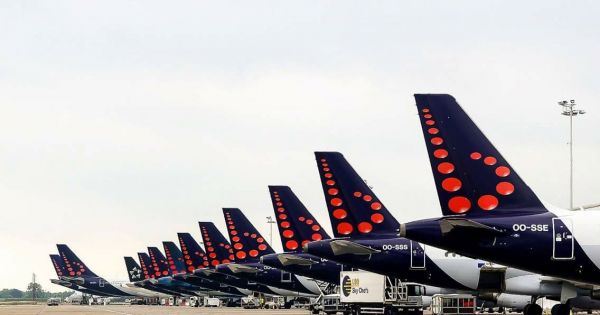 Bernard Gustin, whose turnaround of Brussels Airlines has been lauded internationally, and Lufthansa did not have the same views for several weeks. The Belgian boss wanted to maintain his successful “hybrid” model, while the Germans intend to integrate the European network of Brussels Airlines into their low‐cost subsidiary Eurowings while keeping the African flights operated by Brussels Airlines.

By signing this petition you let Lufthansa know that you strongly disagree with their decision.