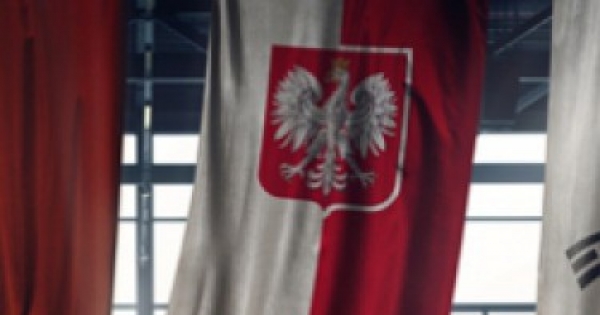 The Polish community of R6&colonS is concerned about the "Season 2 Map". We are jubilant that you are going to make this game better, by upgrading servers, or making the netcode more stable. We really appreciate that you want to improve the game and fix what is broken. But we are also disappointed that you are doing it at the expense of Polish season. A lot of Polish players bought the season pass just for the GROM operators and the polish map. We would love to play with a White Eagle on a Red Background on our weapons. We also want to be proud for having our operators in main menu screen. We want to be treated on the same level, as every other country who had their operators so far. We are a country with one of the most acclaimed special forces, and we ask you politely to have our own season.