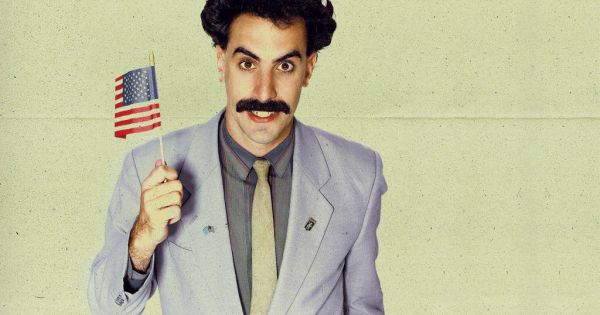 Why "BORAT 2" should be canceled.

This movie full of racism and xenophobia. They completely desecrate and humiliate Kazakhstan and the dignity of Kazakh nation. In addition, the footage from this film absolutely does not converge with reality.
Well, if the film was made about a country that the author himself came up with. But no, this movie makes fun of a real country where real people live. This film creates a new problem for the citizens of such a great country with a great history. Every time we have to give explanations to foreigners that this film was made as a joke. But as we can see, this is more like a lack of respect for the country and their people than a joke.
I hope, that you understand, what we are trying convey to you.