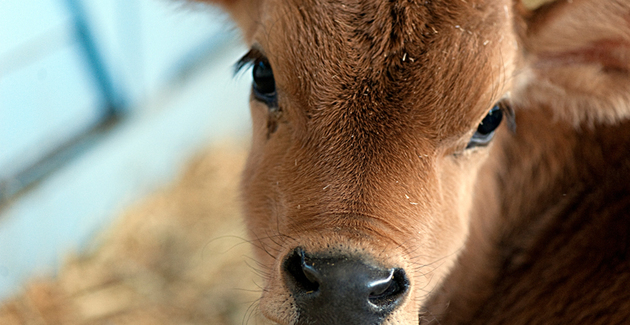 To Minister of Agriculture Carola Schouten:

To Minister of Agriculture Carola Schouten:
"We are shocked by the long string of animal torture scandals in slaughterhouses and other businesses that work with animals. Time and again, inspections by the NVWA fail. But you have the power to change this! We count on you to take measures to ensure that animal welfare laws are being respected. Higher fines for violations by slaughterhouses and other businesses that work with animals, and making it easier to close these in repeated violations, would be a good first step."
A calf was skinned alive. Only when the butcher went on to chop off the thrashing animal’s feet did the inspector intervene. And this is just one of the many examples of animal torture in Dutch slaughterhouses. Agriculture Minister Schouten can put an end to the horror by imposing higher fines and making it easier to shut down slaughterhouses in case of repeated violations!

The minister has said that she wants to take measures. Before the parliamentary debate about torture in slaughterhouses we need to show her that citizens from across the country are watching and expect her to act!

Add your name - Avaaz and whistleblowers will deliver our voices to the Minster and we’ll place full-page ads in national newspapers.