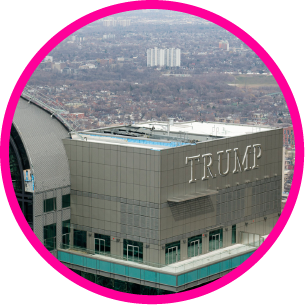 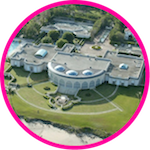 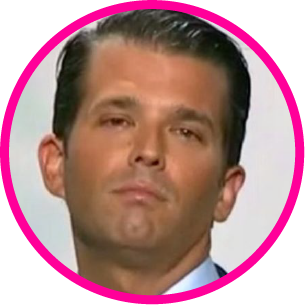 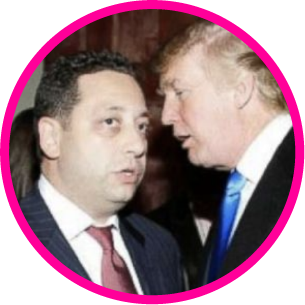 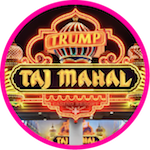 Why? Trump has been working for Putin's corrupt inner circle for almost 20 years. And it's that corrupt circle that promises to make him rich for the next 20 (he's refused, in violation of all ethics, to divest from his businesses as President).