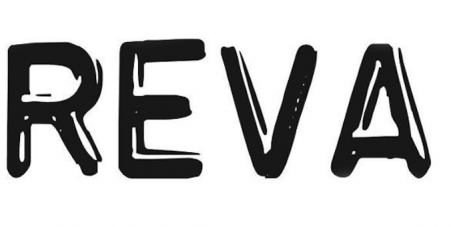 By continuing you agree to receive Avaaz emails. Our Privacy Policy will protect your data and explains how it can be used. You can unsubscribe at any time. If you are under 13 years of age in the USA or under 16 in the rest of the world, please get consent from a parent or guardian before proceeding.
This petition has been created by Alex V. and may not represent the views of the Avaaz community.
x

Sign this petition
Alex V.
started this petition to
The Members of the Swedish Riksdag
A matter widely covered in Swedish media right now is the illegal racial profiling applied as a method to effectuate the deportation of illegal immigrants from Sweden required by what is called REVA, a form of executive order to accelerate deportation. Sweden has a poor record when it comes to investigating grounds for asylum and has for instance in the past been reprimanded by the UN for illegally deporting two Egyptians that faced torture, by handing them over to CIA officials, who then transported them to Egypt, where they were subsequently tortured. Generally burden of proof lies with the accuser, but when seeking asylum in Sweden, the burden of proof lies with asylum seekers, who often have little or no means to prove their case.

Beyond the controversial deportations, REVA has given the police the authority to perform internal border controls, basically searching for illegal immigrants inside the country, but the method they've chosen is in breach with the Swedish Anti-discrimination law (2008:567), since they are, according to numerous witnesses that have spoken out in national media, by stopping people on no other grounds than that they look foreign.

I ask that my beloved Avaaz community help me make the country I was born in take one step toward recovering its former glory as a human rights champion.

I have not yet been stopped, but I do look foreign.

Today: Alex V. is counting on you