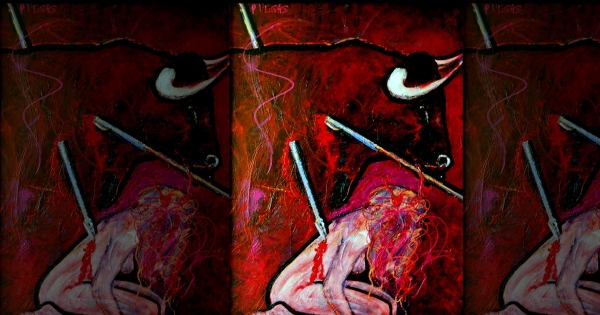 Pepi V. needs your help with "We call for the abolition of the Toro de la Vega". Join Pepi V. and 246,352 supporters today