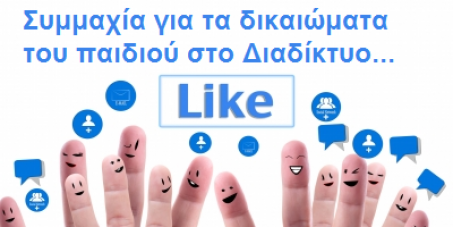 By continuing you agree to receive Avaaz emails. Our Privacy Policy will protect your data and explains how it can be used. You can unsubscribe at any time. If you are under 13 years of age in the USA or under 16 in the rest of the world, please get consent from a parent or guardian before proceeding.
This petition has been created by Aris L. and may not represent the views of the Avaaz community.
x

On 4th of February 2014 our beloved Facebook celebrated its 10th birthday. So we decided to give the best present ever! If it were a kid, it's a 10 years oldie. Let's all collect as many signatures as we can from all over the world.

The more signatures, the better gift, till next year don't you think? It's never too late for the company to take action and show to the whole world that, first of all it respects children!

• to stop having public profiles by default, because in this way underage users are exposed to danger
• to respect its obligations towards the law and
• to identify the users in such a way as to exclude children under 13 years of age.

Today: Aris L. is counting on you