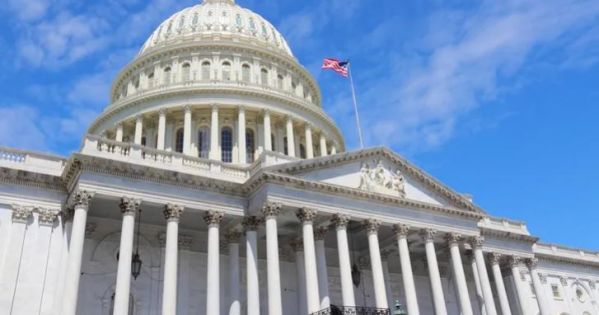 This petition is closed
30 Supporters
David S.
started this petition to
Betty McCollum
You need to be a Minnesota Resident of the 4th congressional district. Ramsey and Washington county, and you want a town hall before the Caucus Feb 25th 2020. Sign this petition and subscribe at www.congressbusters.com

The Citizens Summons to a Member of the Congress:
Whereas, the Congress has tolerated the expansion of an electoral process, corrupted by money, that nullifies our votes and commercializes both congressional elections and subsequent legislation, creating a Congress that is chronically for sale;Whereas, the Congress has repeatedly supported or opposed legislation and diverted the taxpayer dollars to favor the crassest of corporate interests to the serious detriment of the American people, their necessities, and their public facilities – such as access to safer consumer products, health care, and other basic social safety services. It has opposed raising the inflation-ravaged minimum wage and fair taxation, allowed endemic waste, fraud, and abuse by contractors, and authorized massive corporate welfare subsidies and giveaways;

Whereas, the Congress has narrowed or blocked access to justice by millions of Americans, leaving them unprotected and defenseless in many serious ways, while giving business corporations preferential treatments and allowing them full access to influence the three branches of government;Whereas, the Congress has imposed trade treaty despotisms over our democratic institutions – the courts, legislatures, and executive departments and agencies – subordinating our domestic branches of government’s abilities to preserve and enhance labor, consumer, and environmental standards to the domination of global commerce’s “bottom line” and endorsed the usurpation of our judicial process by secret tribunals under the WTO, and other similar invasions of U.S. sovereignty;

Whereas, the access to members of Congress has increased for corporate lobbyists and decreased for ordinary citizens, Therefore, the citizens of the [Minnesota and the congressional district (for Betty McCollum] hereby Summon you to a town meeting(s) Before the Caucus  (February 25th, 2020) at a place of known public convenience. Your constituents will establish an agenda of how Congress should shift long overdue power from the few to the many, both in substantive policy and through the strengthening of government and civic institutions;

We deem this Summons to be taken with the utmost seriousness as we gain grassroots support throughout your congressional district. We expect to hear from you expeditiously so that the necessary planning for our town meeting can take place. This Peoples’ Town Meeting reflects the Preamble to the Constitution that starts with “We the People” and the supremacy of the sovereignty of the people over elected representatives and corporate entities; Be advised that this Summons calls for your attendance at a Town Meeting run by, of, and for the People. Please reserve a minimum of two hours for this serious exercise of deliberative democracy. Sincerely yours, David Sandbeck and the people of Minnesota The names of citizens and citizen groups and Congress Busters