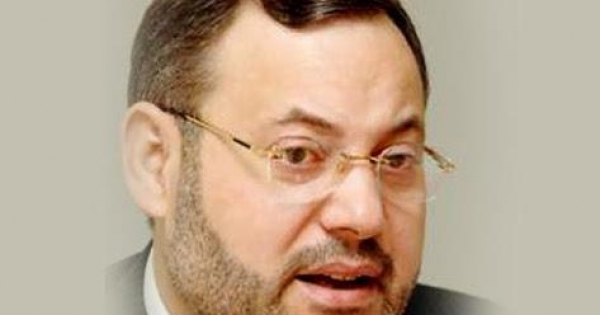 By continuing you agree to receive Avaaz emails. Our Privacy Policy will protect your data and explains how it can be used. You can unsubscribe at any time. If you are under 13 years of age in the USA or under 16 in the rest of the world, please get consent from a parent or guardian before proceeding.
This petition has been created by سمير ع. and may not represent the views of the Avaaz community.
x

Sign this petition
سمير ع.
started this petition to
Angela Merkel, Chancellor of Germany
Ahmed Mansour, a well-known journalist & interviewer with AlJazeera, has just been arrested in Germany -- even though Interpol itself rejected Egypt's request to arrest him last year.
This appears to be the latest in a slew of attempts to silence critical voices in Egypt on politically-motivated charges, and comes just two weeks after The Military Coup leader Abdel Fattah El-Sisi visited Germany.

Also, there is no meaning to arrest Mansour for his interviews with guested that Germany does not like because this is against Media rights that are guaranteed for journalists.

Let's join together to call for Mansour's freedom now!"

Today: سمير ع. is counting on you