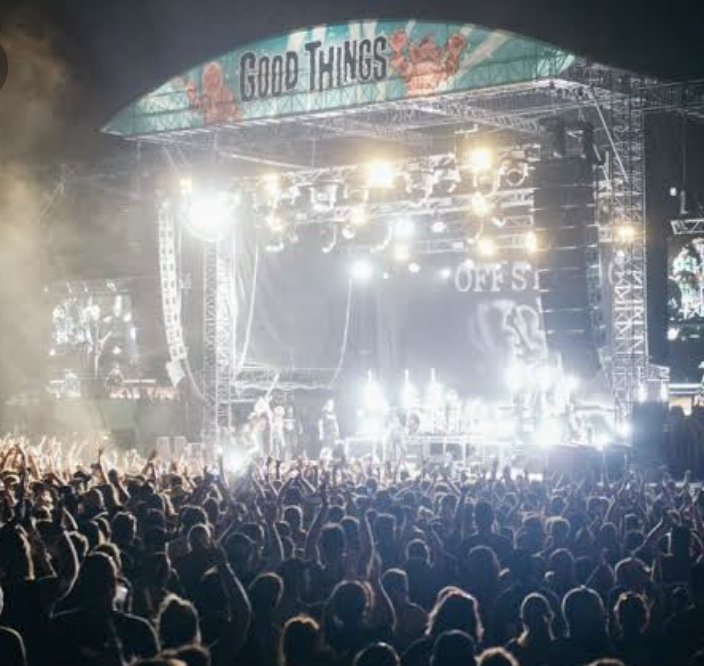 By continuing you agree to receive Avaaz emails. Our Privacy Policy will protect your data and explains how it can be used. You can unsubscribe at any time. If you are under 13 years of age in the USA or under 16 in the rest of the world, please get consent from a parent or guardian before proceeding.
This petition has been created by Miles H. and may not represent the views of the Avaaz community.
x

Sign this petition
Miles H.
started this petition to
Triple J
In 1998, 'The Offspring' got the #1 spot on 'Tripple J Hottest 100' with the song 'Pretty Fly (For A White Guy)' but now, they're trying to re-write history by holding another vote. They actually want to change public opinion two decades later! VOTE TO KEEP OFFSPRING AT #1 & SIGN THIS PETITION to let Triple J know they can't go changing the past!

The 90's was a different time. People actually liked "rock music" back then. Some of the other songs included Korn's 'Got The Life', 'Celebrity Skin' by Hole and 'Do The Evolution' by Pearl Jam, not to mention countless other classics by acts like Metallica, Grinspoon, Regurgitator and Frenzal Rhomb.

Some of the people voting this time around wouldn't have even been born when the original vote was cast. An entire generation actually grew up with this music. Redefining it's relevance would be like erasing our own past. In a time when even Taylor Swift almost made it into the Hottest 100 and Drake is considered a poet of the underground, Triple J has a lot to reflect on ...but let's at least just try and preserve the glory days.

Vote to keep 'The Offspring' at number 1 and SIGN THE PETITION!!