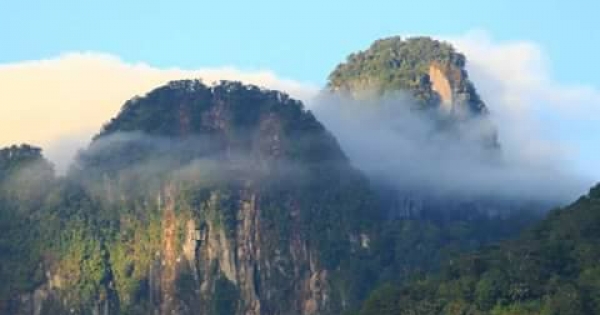 By continuing you agree to receive Avaaz emails. Our Privacy Policy will protect your data and explains how it can be used. You can unsubscribe at any time. If you are under 13 years of age in the USA or under 16 in the rest of the world, please get consent from a parent or guardian before proceeding.
This petition has been created by Chris B. and may not represent the views of the Avaaz community.
x

Sign this petition
Chris B.
started this petition to
Hon. Simon Gregory Pentanu, The Speaker of the House of Representatives of the Autonomous Bougainville Government
There is more than ample evidence to state that in 1990 Rio Tinto colluded with the Papua New Guinea government to execute a blockade preventing medicine, clothing and other essential items from reaching the people of Bougainville. The blockade allegedly caused over 10,000 deaths between 1990 and 1997. In September 2000, a U.S. law firm filed suit against Rio Tinto for violating international laws and being complicit to war crimes, genocide, human rights abuses, cultural devastation, and environmental destruction. The law suit in the U.S. was later abandoned by courts under the pressure of UK, USA, and Australian governments. In his statement at Company's AGM 27 April 2017 stated that landowners were "impediment to development" and the company's plan was to remove these impediments. Bougainville has been plundered and insulted by BCL and this company should not be allowed back on the island to carry out any mining activity. This blatant display of arrogance and lack of respect for the people of Bougainville by BCL indicates that the companies attitude has not changed since it’s previous mining days in the region. The people of Bougainville therefore will not tolerate any insult, let alone allow plunder of it’s resources by this company which has of all people in its board Rabbie Namaliu the former Prime Minister of Papua New Guinea who orchestrated the war crimes against the people of Bougainville under the auspices of Rio Tinto. BCL must not be allowed back on Bougainville to carry out any mining there whatsoever.