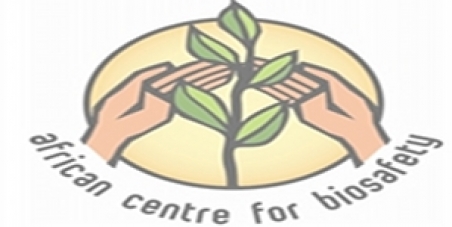 This petition is closed
6,435 have signed. Let's get to  10,000
6,435 Supporters
Mariam M.
started this petition to
Parliament of South Africa,
Minister of Agriculture, Forestry and Fisheries, South Africa,
Minister of Health, South Africa
Please support this petition as the GMO Authorities in SA have given the green light for the importation into SA, of Dow Chemical’s highly controversial 2,4-D tolerant GM maize (variety DAS 40278-9) into South Africa, where it will be used as food. 2,4-D was one of two active ingredients in the infamous chemical weapon, ‘Agent Orange’, used to devastating effect during the Vietnam war. Exposure to 2,4-D has been linked to non-Hodgkin’s lymphoma, a cancer of the white blood cells.
Report this as inappropriate
There was an error when submitting your files and/or report.
Inaccurate Inappropriate language Hate speech Illegal Commercial/spam Offensive
×

Today: Mariam M. is counting on you