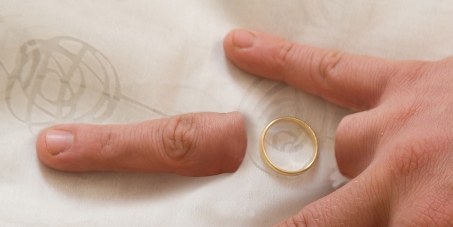 By continuing you agree to receive Avaaz emails. Our Privacy Policy will protect your data and explains how it can be used. You can unsubscribe at any time. If you are under 13 years of age in the USA or under 16 in the rest of the world, please get consent from a parent or guardian before proceeding.
This petition has been created by Kristof P. and may not represent the views of the Avaaz community.
x

Because under the current Philippine law divorce is not possible. A marriage can only be annulled, separation is possible under certain strict conditions but it prevents remarriage.

As such the Philippines are the ONLY country besides the Vatican without possibility to divorce.

Grounds for annulment are very strict and minimal. Adultery, Homosexuality or physical violence are not accepted as reasons for annulment. Basically the law as it currently exists turns many people especially women into modern day slaves, unable to escape from an adulterous or violent husband or a bad marriage.

Divorce is, as George Bernard Shaw once said in 1908:

Today: Kristof P. is counting on you