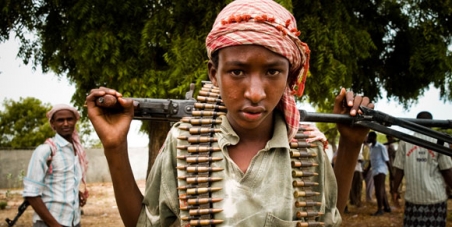 By continuing you agree to receive Avaaz emails. Our Privacy Policy will protect your data and explains how it can be used. You can unsubscribe at any time. If you are under 13 years of age in the USA or under 16 in the rest of the world, please get consent from a parent or guardian before proceeding.
This petition has been created by Makokha O. and may not represent the views of the Avaaz community.
x

Sign this petition
Makokha O.
started this petition to
Parliament of Kenya
The disaster in Somalia endangers millions in the eastern Africa region. Ever since Kenya joined the war, my country has been under attacks and my fellow countrymen and I are engulfed in perpetual fear of further reprisal attacks. Now the African Union is set to increase the Mission’s force strength with more troops to ESCALATE this war. After over two decades of conflict, many human casualties, and the dire and worsening humanitarian situation in Somalia, this is the first concrete chance for a change of course. We can demand a real plan to end this conflict. But first, we need to put pressure on Kenya to join the international community in seeking peaceful solutions instead of escalating the war. Now it's time to march our petition right into the UN to ensure that the authorization of the African Union Mission in Somalia (AMISOM) ends as planned. We need as many citizens around the world as possible to sign the petition before we deliver it to the UN on 31 October 2012. Add your voice today!
Report this as inappropriate
There was an error when submitting your files and/or report.
Inaccurate Inappropriate language Hate speech Illegal Commercial/spam Offensive
×

Today: Makokha O. is counting on you