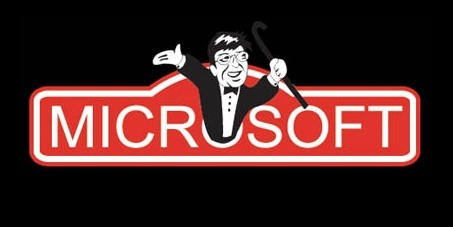 This petition is closed
50 Supporters
Fares .
started this petition to
European Commission of the European Union, US Federal Trade Commission's Bureau of Competition
Since the release of the IBM personal computer , Microsoft Corporation has established a suffocating monopoly on Operating System Software due to the practice of vendor lock-in, hostile takeovers and FUD (Fear, Uncertainty and Doubt) tactics.
As a result, the ability of OS developers to compete for the personal computing market share as well as consumer choice, experience and satisfaction has been severely limited.

But there is hope!
Recently the EU has issued a regulation that forces Microsoft to offer alternative browsing software beside its native Internet Explorer.
This ruling can be considered as a precedent against Software Monopoly.

Being a software developer and user myself, I'm deeply worried about the current status quo of software development and user experience.
It's for that reason that i urge you to sign this petition that pressures the relevant authorities in the US and EU (FTC, EU trade commission) to issue regulations that force hardware vendors to offer alternative OS software in order to break this monopoly for good!

Today: Fares . is counting on you