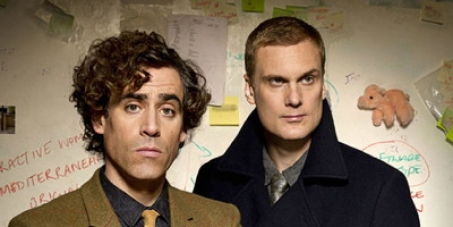 By continuing you agree to receive Avaaz emails. Our Privacy Policy will protect your data and explains how it can be used. You can unsubscribe at any time.
This petition has been created by Will Barber T. and may not represent the views of the Avaaz community.

Sign this petition
Will Barber T.
started this petition to
The Board of The BBC,
The Director General of the BBC
Dirk Gently is a fantastic TV series, which has been one of the most popular on BBC Four. It have brought in great ratings and fantastic reviews. It is more importantly, original British drama. If the BBC can not see the importance of original British drama than that is bad for the acting community, the writing community and the actual viewing audience. The BBC must bring Dirk Gently back to show they agree to make quality programing for the license payer. The BBC is making cuts but surely they should not cut this great show?

Today: Will Barber T. is counting on you