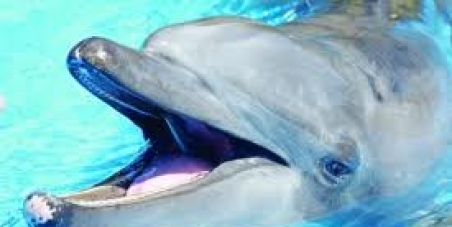 By continuing you agree to receive Avaaz emails. Our Privacy Policy will protect your data and explains how it can be used. You can unsubscribe at any time. If you are under 13 years of age in the USA or under 16 in the rest of the world, please get consent from a parent or guardian before proceeding.
This petition has been created by Mia D. and may not represent the views of the Avaaz community.
x

As self-appointed guardians of 11 captive dolphins, this can only be described as an ill-thought-out and negligent act.

Dolphins in captivity are denied the pleasures of freedom, have much higher mortality rates, and are more susceptible to stress and disease.

It is uShaka Marine World’s responsibility to limit such stress as much as humanly possible. At present, they are failing to do just that.

Therefore, we urge the City of Durban to step in and to place the welfare of the dolphins above profit by revoking uShaka’s permit to host such an event.

Today: Mia D. is counting on you