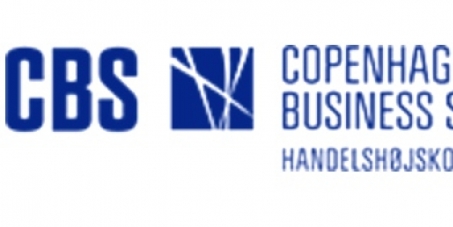 Act against the cutbacks at Copenhagen Business School

By continuing you agree to receive Avaaz emails. Our Privacy Policy will protect your data and explains how it can be used. You can unsubscribe at any time. If you are under 13 years of age in the USA or under 16 in the rest of the world, please get consent from a parent or guardian before proceeding.
This petition has been created by DBP F. and may not represent the views of the Avaaz community.
x

Copenhagen Business School (CBS) has been ranked by Eduniversal as the world’s best universal business school. It has, Eduniveral noted, strong global influence putting it ahead of the London Business School and Harvard Business School. CBS’s “Business and Society” strategy, which has sought to strengthen CBS as a “business university” with a multidisciplinary research portfolio and research-led teaching, is bearing fruit.

This success story may well be coming to an abrupt end.
CBS’s senior management team has announced major expenditure cutbacks. Up to 70-80 staff (about ten per cent of CBS academic employees) will be laid off from February 2015 onwards.
The commitment to a “business university” appears to have been forgotten. The cutbacks are being imposed disproportionately on those interdisciplinary departments that consider the relationships between business and politics, society and culture. The ones most successful in attracting external research funding are particularly hard hit.

Please support calls for the CBS senior management team to reaffirm its commitment to the concept of a “business university” and the multidisciplinary approaches upon which this rests. The budget cuts and the ways in which they are being imposed should be reconsidered.