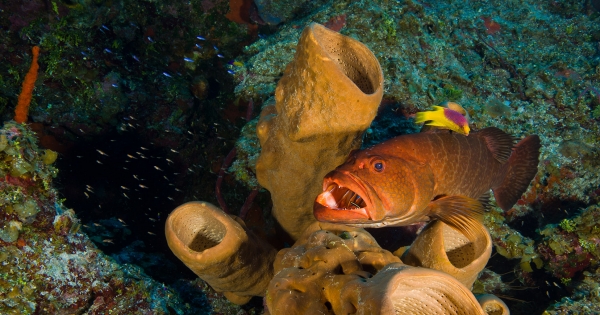 By continuing you agree to receive Avaaz emails. Our Privacy Policy will protect your data and explains how it can be used. You can unsubscribe at any time. If you are under 13 years of age in the USA or under 16 in the rest of the world, please get consent from a parent or guardian before proceeding.
This petition has been created by Ecochic C. and may not represent the views of the Avaaz community.
x

Sign this petition
Ecochic C.
started this petition to
Cabinet- Cayman Islands Government
We respectfully request that this Government, during it's current term will accept the Marine Parks Expansion plan, which has been awaiting Government's approval since it was finalized by the DOE.

Our people have a long and deeply rooted history with the sea. It has allowed us to survive and grow in these islands, and also create relationships with the rest of the world. Our clear waters and vast aquatic biodiversity make the Cayman Islands one of the top dive and marine interaction destinations in the Caribbean, acting as an important draw and source of income in our tourism economy.

However, mounting local pressures are compromising and depleting our reefs:coastal development; over-fishing; population increase; invasive lionfish; rising sea temperatures; and other natural factors are causing our marine ecosystems to face anticipated catastrophic collapse in the near future.

The Marine Parks Enhancement Plan is a national conservation effort, headed by the Department of Environment (DoE), which has been designed to expand and re-designate protections over various marine environments in the Cayman Islands. Our experts tell us that It is the single most important first step toward achieving sustainable use of our beleaguered marine resources.

After 30+ years of scientific research and year long pubic consultation process conducted by the DoE, the Marine Parks Enhancement Plan includes: revisions to line fishing zones, diving zones, no take zones, spill-over zones, no diving zones and Spawning Aggregation zones for threatened species such as grouper. This plan will update existing legislation which is severely outdated and unsustainable for the protection of our natural heritage and aquatic resources.

The aim of this petition is to give voice to the people of the Cayman Islands who do not want to see their local fisheries and tourism resources diminished. We owe it to our current and future generations to leave our aquatic resources intact, so that they may partake in the marine heritage that Caymanians have so long enjoyed and identified with.

Our window of opportunity to save this finite resource may soon pass. In our life time, and our children’s, we may face irreversible consequences.