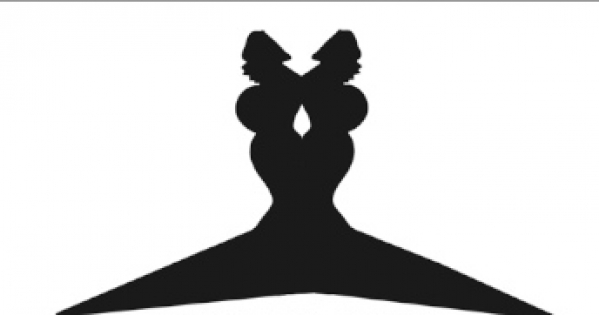 By continuing you agree to receive Avaaz emails. Our Privacy Policy will protect your data and explains how it can be used. You can unsubscribe at any time. If you are under 13 years of age in the USA or under 16 in the rest of the world, please get consent from a parent or guardian before proceeding.
This petition has been created by Jouvay A. and may not represent the views of the Avaaz community.
x

Today, the DR has revamped its efforts, and are proposing to deport hundreds of thousands of Dominicans by June 17th 2015 (see here: http://goo.gl/80OjjH and http://goo.gl/AaLVul). This is within the next 2 days.

Jouvay Ayiti is thus re-issuing this urgent call to Caribbean people, all those globally who share this concern, and CARICOM governments to pressure the Dominican Republic to revoke this ruling and action, that would render some 300,000 Dominicans of Haitian descent, stateless!

Jouvay Ayiti is also calling on all signatories, and right thinking people to:
- BOYCOTT THE DR, AND DR PRODUCTS;
- SIGN, SHARE THIS PETITION WIDELY;
- EMAIL, AND POST THE PETITION TO THE ONLINE PAGES (FACEBOOK, TWITTER ETC.) OF YOUR LOCAL DOMINICAN REPUBLIC AND HAITIAN EMBASSY/CONSULATE, AS WELL AS TO THE PAGES OF KNOWN HAITIAN ‘SYMPATHIZERS’.

Jouvay Ayiti will submit updates of this petition to the Chair of CARICOM, Hon. Perry G. Christie, Prime Minister of The Bahamas; itself a Caribbean state that has historically had issues with stigmatizing Haitian immigrants (see here: https://goo.gl/cKQghf).

Thanking you in advance for your support.

Today: Jouvay A. is counting on you

Jouvay A. needs your help with "Caribbean Governments: STOP DOMINICAN REPUBLIC APARTHEID AGAINST DOMINICANS OF HAITIAN HERITAGE". Join Jouvay A. and 1,485 supporters today