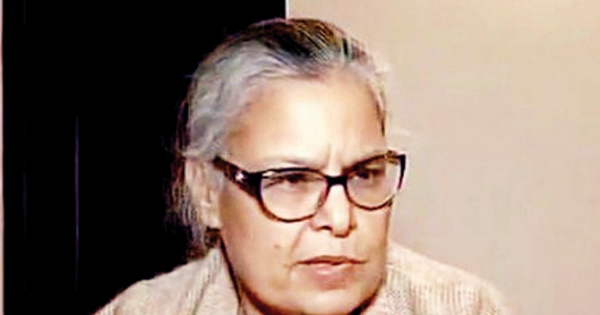 Sign this petition
Kamayani m.
started this petition to
Civil Aviation Minister Ashok Gajapathi Raju,
Director General of Civil Aviation, M Sathiyavathy,
Chief Commissioner for Persons with Disabilities Dr. Kamlesh Kumar Pandey
57-year old Anita Ghai was forced to crawl on the tarmac of the Delhi airport because Air India failed to bring her a wheelchair. Now she’s fighting to ensure no one else has to go through such a horrible experience. If we back her now we can help her win.

Air India has issued a half-hearted apology but now India’s disability commissioner has also stepped in to investigate. Dr. K.K.Pandey is new in his job and this is the first high-profile case he’s handling -- if he sees a massive outcry from all of us, he’ll push for wider reform for all differently-abled people rather than just a “sorry” for Anita from Air India.

Anita Ghai herself wants to take all our signatures to the commissioner to show we all demand dignity for the differently-abled. Let’s get to 20,000 signatures so she can submit a people-powered petition to him.
Report this as inappropriate
There was an error when submitting your files and/or report.
Inaccurate Inappropriate language Hate speech Illegal Commercial/spam Offensive
×

Today: Kamayani m. is counting on you