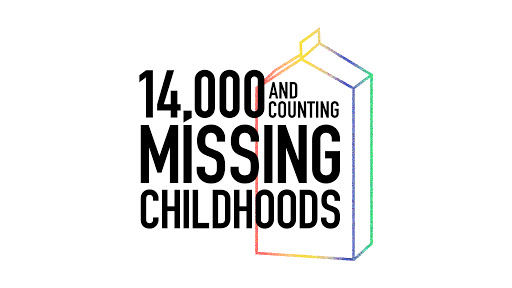 Congress: Every child deserves due process and to have their human rights upheld

By continuing you agree to receive Avaaz emails. Our Privacy Policy will protect your data and explains how it can be used. You can unsubscribe at any time. If you are under 13 years of age in the USA or under 16 in the rest of the world, please get consent from a parent or guardian before proceeding.
This petition has been created by Catherine R. and may not represent the views of the Avaaz community.
x

Sign this petition
Catherine R.
started this petition to
Congress
The San Francisco Chronicle reported the number of undocumented immigrant children in government custody has topped 14,000 for the first time, a rise that shows no signs of slowing as the Trump administration enforces policies that are keeping them detained longer. There are 14,056 unaccompanied immigrant minors in Health and Human Services custody as of Friday, November 16th, 2018 according to a government source.

Immigrant children are seeking refuge in the United States, away from violence and poverty in their countries. At the border they are confronted with inhumane treatment and forced into detention centers, causing them to miss out on their childhood and suffer from prolonged trauma.

Please sign this petition to force Congress to reassess the laws that hold immigrant children seeking asylum in detention centers for extended periods of time. Every child deserves due process and to have their human rights upheld.