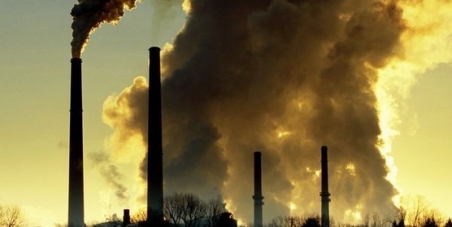 By continuing you agree to receive Avaaz emails. Our Privacy Policy will protect your data and explains how it can be used. You can unsubscribe at any time.
This petition has been created by Rete Campana per la Civiltà del Sole e della Biodiversità . RCCSB . and may not represent the views of the Avaaz community.

Sign this petition
Rete Campana per la Civiltà del Sole e della Biodiversità . RCCSB .
started this petition to
Council of the European Union, European Commission, European Council
The long awaited European Council on the 20th and 21st of March, which was to determine the fundamental goals of the EU for 2030 concerning climate and energy, decided to postpone making any decision .
Once again the enormous interests of powerful lobbies representing oil, gas, coal and nuclear power interests prevailed, putting Humanity, Biodiversity and the Life of the Earth itself at a more and more serious and irreversible risk. On September 23, the UN World Summit has been summoned to New York, sponsored by the UN General Secretary Ban Ki- Moon, to stimulate action on climate change in view of the two UN conferences, in Lima this coming December, and in Paris in 2015, meetings that will be decisive for a binding global agreement for all countries.
It is necessary, as Citizens of the World, to activate and commit all of us strongly so that Europe will come up with such crucial meetings with a deliberate plan of action with an incisive effect on the work of stopping the serious climate change already under way for the salvation of the Planet.
We ask for your signature on the petition to the President of the European Commission, the Council of the European Union and to its President from Italy for the period July to December, in order to win approval for the proposed goals for 2030: 60-50-50 (60% reduction CO2 emissions compared to 1990, 50% of energy needs from renewable sources, 50% reduction in fuel consumption with saving and efficiency), all realistic and necessary targets to reduce emissions of CO2 by 90-95 % by 2050: a fundamental factor, universally recognized, to contain global warming within two degrees, the threshold before the apocalypse.
Report this as inappropriate
There was an error when submitting your files and/or report.
Inaccurate Inappropriate language Hate speech Illegal Commercial/spam Offensive