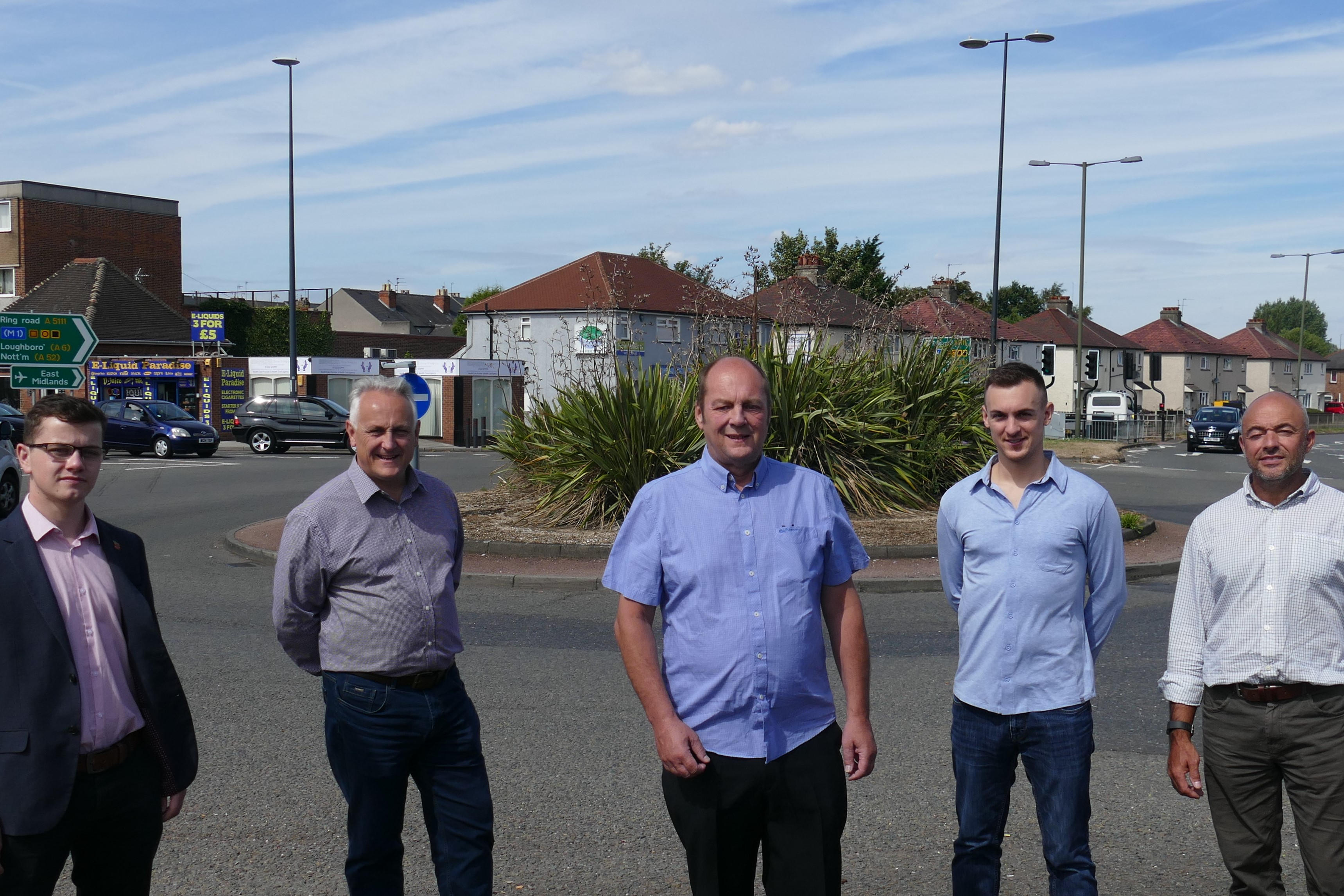 By continuing you agree to receive Avaaz emails. Our Privacy Policy will protect your data and explains how it can be used. You can unsubscribe at any time. If you are under 13 years of age in the USA or under 16 in the rest of the world, please get consent from a parent or guardian before proceeding.
This petition has been created by Alan G. and may not represent the views of the Avaaz community.
x

Sign this petition
Alan G.
started this petition to
Derby City Council
The Council are suggesting that they introduce parking charges in Alvaston and Allenton shopping centres.
We are opposed to this as we feel this is another tax on
local people and would force the closure of more of our shops.
The Government has been on the trajectory of removing as much finance from local government as possible and Derby has suffered considerably.
We must not allow the Council to tax people out of their difficult budget issues.
Allenton is thriving but its’ survival is in the balance.
Alvaston is recovering slowly and adding charging will devastate this part of the High Street.
National statistics show that the High Street is under attack from the internet, ‘out of town’ shopping complexes and supermarkets, which is why the Government is introducing lower business rates for it.
Do not give with the one hand and take with the other.
Low incomes have stagnated and small changes to people's budgets can have a massive impact. It is a fact that local residents will be affected the worst, making it harder for them to shop locally, resulting in less trade for the shopkeepers, meaning less businesses operating in the area.
Cllrs Graves, Evans and Bettany need your support to fight this in the council.