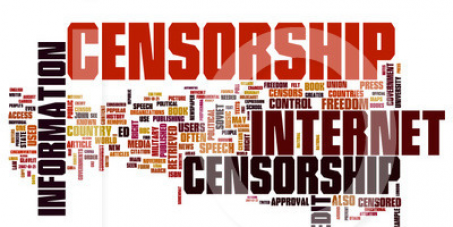 Drop all charges against Shaheen Dhada and Renu Srinivasan

Shaheen Dhada and Renu Srinivasan were arrested by the Mumbai police for posting a Facebook status critical of a curfew imposed in Mumbai in the wake of the death of a local politician, Bal Thackeray. The charges laid were those of "promoting enmity between classes” and “sending offensive messages through [a] communication service.”

These arrests are illegal and pose an immediate and serious threat to the Freedom of Speech in India, which is a constitutionally guaranteed right.

Former Supreme Court judge and Chairman of the Press Council of India has condemned the arrests. In an email to Prithviraj Chavan, the Chief Minister of Maharashtra, he said:

"..it is absurd to say that protesting against the bandh hurts religious sentiments. Under Article 19 of our Constitution, freedom of speech is guaranteed fundamental right. We are living in a democracy, not a fascist dictatorship."

Demanding action against the police personnel who made the arrests, he said:

"In fact, this arrest itself appears to be a criminal act since under sections 341 and 342, it is a crime to wrongfully arrest or wrongfully confine someone who has committed no crime...I request you to immediately order the suspension, arrest, chargesheeting and criminal prosecution of the police personnel (however high they may be) who ordered as well as implemented the arrest of that woman, failing which I will deem it that you as Chief Minister are unable to run the state in a democratic manner as envisaged by the Constitution to which you have taken oath, and then the legal consequences will follow."

Please sign to protect the Freedom of Speech in India and demand action against those who misuse police and political power to gag ordinary citizens.

Today: Dipanjali R. is counting on you