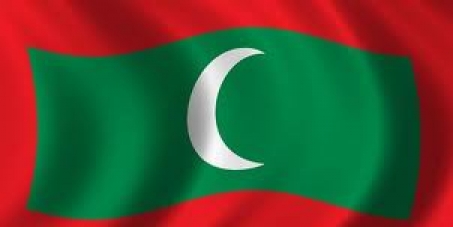 The Maldives urgently needs your help in calling for early elections. The first democratically elected president of the Maldives was overthrown by a coup on February 7th. The 24 hours that followed were the most violent in our history. The previous 30 year old dictatorship is back and is already resorting to human rights violations through imprisonment and coercion.

Maldivians are rallying bravely on a daily basis, insisting on early elections, our main chance of holding onto our hard won democracy. We will continue to put pressure on this regime till justice is done - join us and help make it happen.

Today: Aysha D. is counting on you