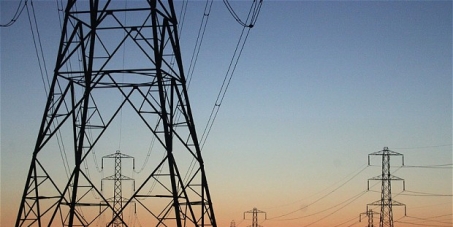 By continuing you agree to receive Avaaz emails. Our Privacy Policy will protect your data and explains how it can be used. You can unsubscribe at any time.
This petition has been created by Juliet Y. and may not represent the views of the Avaaz community.

Sign this petition
Juliet Y.
started this petition to
The Prime Minister,
The Secretary of State for Energy and Climate Change
Despite what the U.K. government and EDF wish us to believe, Hinkley C is NOT a DONE DEAL. We must stop it in it’s tracks NOW!Planning permission for the preliminary works has been granted for Hinkley C Nuclear Power Station, (near Bridgwater, Somerset,) UK, to be constructed. The Chernobyl Disaster led to almost a million cancer deaths and deformities. Fukushima has just had a terrifying melt down, causing untold harm to the planet. We must stop this Nuclear Madness. Lets tell the Prime Minister and the Secretary of State for Energy and Climate Change that Nuclear Power poses a grave risk to all life on earth. Say ''NO to HINKLEY C'.
Nuclear Energy production is neither safe or economical. It is excessively dangerous and it's waste product PLUTONIUM is used to make weapons of mass destruction.We are currently living on an environmental knife edge and this backward step will be damaging to our future. There are now highly competitive sources of green energy and if the politicians won't listen, then I urge individuals to vote with their feet and change to Green Energy Now: But sign the petition First!!!http://www.goodenergy.co.uk/
I am creating this petition because I am a Mother with 4 children. I am a health care professional with cancer clients. Having a degree in geology I understand risks associated with storing nuclear waste. I live in Glastonbury in the fall out radius of Hinkley C. Many people in Glastonbury and wider area would be killed or maimed for generations to come as a result of nuclear accident. Why take this risk when we have safe energy sources now available locally?Want to research the facts before signing? http://stophinkley.org/

Today: Juliet Y. is counting on you