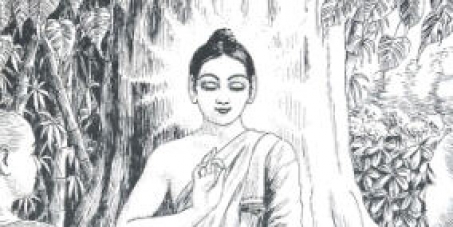 By continuing you agree to receive Avaaz emails. Our Privacy Policy will protect your data and explains how it can be used. You can unsubscribe at any time. If you are under 13 years of age in the USA or under 16 in the rest of the world, please get consent from a parent or guardian before proceeding.
This petition has been created by Surajan S. and may not represent the views of the Avaaz community.
x

Sign this petition
Surajan S.
started this petition to
Ram Kumar Shrestha, Ministry of Culture and Tourism, Khil Raj Regmi, Prime Minister of Nepal
The campaign believes that the festival is an abuse of animals. The campaign would like Nepal to adopt slaughter-free religious festivals that can be enjoyed by many without the need to kill sentient beings. In 2009, over 200,000 animals were killed in two days and 250 butchers were brought in to carry out the killing that meant that each butcher would of killed 400 animals a day.

The problems that occured were knives becoming blunt, animals not being killed outright, the butchers who slaughtered the buffalo were half the body weight of the animal, and decapitation of a large animal not restrained is inhumane.

Today: Surajan S. is counting on you