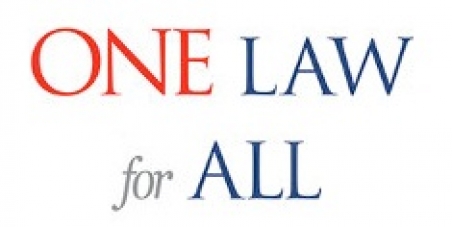 Sign this petition
Maryam N.
started this petition to
UK Government
The Arbitration and Mediation Services (Equality) Bill introduced into the House of Lords by Baroness Caroline Cox in 2011 aims to tackle the discrimination faced by Muslim women within the Sharia court system. The Bill, which applies to all arbitration tribunals, will firmly outlaw the practice of giving women's testimony half the weight of men's. The Bill's proposals include: * a new criminal offence of 'falsely claiming legal jurisdiction' for any person who adjudicates upon matters which ought to be decided by criminal or family courts. * Explicitly stating in legislation that sex discrimination law applies directly to arbitration tribunal proceedings. Discriminatory rulings may be struck down under the Bill. * Requiring public bodies to inform women that they have fewer legal rights if their marriage is unrecognised by English law. * Explicitly stating on the face of legislation that arbitration tribunals may not deal with matters of family law (such as legally recognised divorce or custody of children) or criminal law (such as domestic violence). * Making it easier for a civil court to set aside a consent order if a mediation settlement agreement or other agreement was reached under duress. * Explicitly stating on the face of legislation that a victim of domestic abuse is a witness to an offence and therefore should be expressly protected from witness intimidation.
Report this as inappropriate
There was an error when submitting your files and/or report.
Inaccurate Inappropriate language Hate speech Illegal Commercial/spam Offensive
×