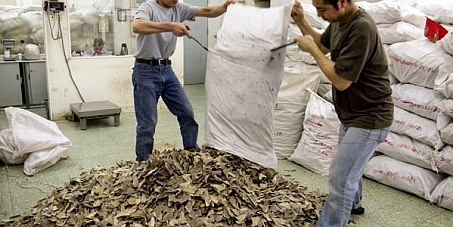 Hong Kong Government: Legislate a ban on the sale and possession of shark fin in Hong Kong.

By continuing you agree to receive Avaaz emails. Our Privacy Policy will protect your data and explains how it can be used. You can unsubscribe at any time. If you are under 13 years of age in the USA or under 16 in the rest of the world, please get consent from a parent or guardian before proceeding.
This petition has been created by Ran E. and may not represent the views of the Avaaz community.
x

The public is ready, the business sector is behind us - now is the time for a total sale and possession ban on shark fin in Hong Kong.

Globally, governments, corporations and individuals are responding to this threat to our oceans. Since 2009, many countries have created shark sanctuaries that ban the commercial fishing of sharks and prohibit the sale, trade and possession of shark products. In March of this year, proposals to list five species of sharks were adopted by the Convention on the International trade in Endangered Species of Wild Fauna and Flora (CITES).

Over the past two years, 60% of Hong Kong’s top hotels have either banned shark fin soup or taken it off their menus, providing it on request only. Companies have committed to end serving shark at their functions, and several leading airlines have said they will no longer transport shark fin. Even the Government of Hong Kong has pledged to ban shark fin from official functions - if the Government recognizes that shark fin has no place at its functions, banning the unsustainable trade from Hong Kong is the next logical step.

Banning shark fin from Hong Kong will be a crucial step towards protecting the health of our oceans - please sign.

This petition is endorsed by:

Today: Ran E. is counting on you

Ran E. needs your help with "Hong Kong Government: Legislate a ban on the sale and possession of shark fin in Hong Kong.". Join Ran E. and 30,818 supporters today