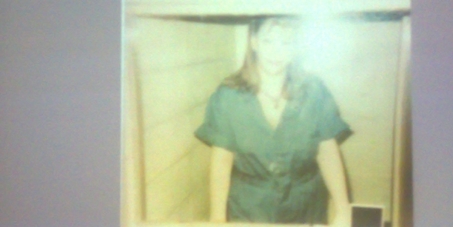 By continuing you agree to receive Avaaz emails. Our Privacy Policy will protect your data and explains how it can be used. You can unsubscribe at any time.
This petition has been created by Amy H. and may not represent the views of the Avaaz community.

Christina Resch Boyer has been wrongfully imprisoned in Pulaski State Prison since 1994. In a gross miscarriage of justice, Christina was coerced into signing an Alford plea—that is, accepting punishment, while declaring her innocence—for a crime she did not commit: the murder of her three-year-old daughter, Amber. For over twenty-one years, Ms. Boyer has maintained her innocence; there is absolutely no evidence of her guilt. The suffering Christina Boyer has endured is almost unfathomable in a free society. The Georgia Board of Pardons and Paroles has the power to review Christina Boyer’s case and set her free at any time. We must make our voices heard and demand that this innocent woman be released and her basic human rights restored without delay.

As the freed innocent prisoner and activist Rubin "Hurricane" Carter has said: “If you're innocent in prison, you suffer for it because it means you can't get parole because you won't say you're guilty. When people like that year after year continue to maintain they are innocent, then those people are the people we have to listen to.”