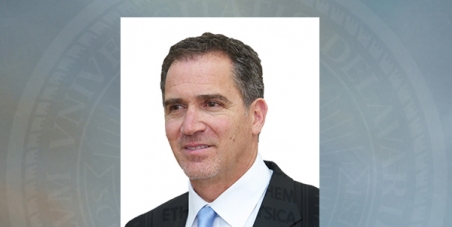 This petition is closed
3,592 have signed. Let's get to  5,000
3,592 Supporters
Justin H.
started this petition to
Facebook
Two weeks ago Facebook shut down the personal account of Miko Peled, an Israeli, and an outspoken advocate for Palestinian human rights. Facebook is claiming his ID cannot be verified, and has accused him of trolling, neither of which are true. Peled is a popular public figure who's identity is not in question, and his efforts to resolve this issue with Facebook have gone no where. He believes Facebook has targeted him for his political views, and they have shutdown his account to deliberately censor his voice. Peled is a man of courage and integrity, and we are petitioning Facebook on his behalf to immediately reinstate his original Facebook profile.
Report this as inappropriate
There was an error when submitting your files and/or report.
Inaccurate Inappropriate language Hate speech Illegal Commercial/spam Offensive
×

Today: Justin H. is counting on you