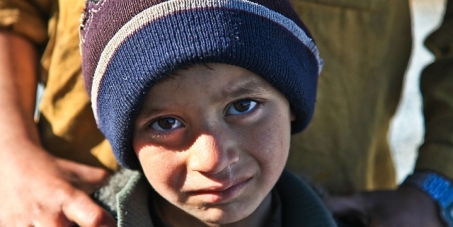 By continuing you agree to receive Avaaz emails. Our Privacy Policy will protect your data and explains how it can be used. You can unsubscribe at any time. If you are under 13 years of age in the USA or under 16 in the rest of the world, please get consent from a parent or guardian before proceeding.
This petition has been created by Eerik M. and may not represent the views of the Avaaz community.
x

Sign this petition
Eerik M.
started this petition to
Minister of Defence Carl Haglund and the government of Finland
It is the responsibility of Finnish people to keep our government and companies in check, so they don't help other governments to cause unjust suffering and death. The international arms sales agreements aren't enough. We need Finnish government to put a stop to all weapons business with Israel and Saudi-Arabia, until the situation in those countries has truly changed for better.

Finnish weapons technology is also helping Saudi-Arabia to maintain its cruel dictatorship and suppress its people. Saudi-Arabia is a monarchy without any democracy and it has forcefully put stop to the democratic attempts by its own citizens. Many human rights are violated in Saudi-Arabia - you can be sentenced to death because of homosexuality or blasphemy. Women have very limited rights and no one is allowed to recognize or practice any other religion than Islam. People in Saudi-Arabia have little chance of changing their country for better if other countries support the dictatorship that is oppressing them.