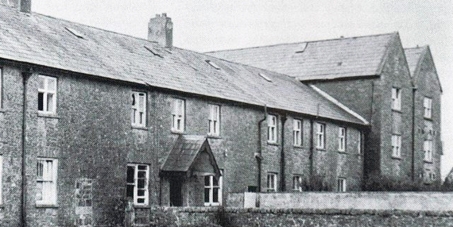 Justice for the buried babies

By continuing you agree to receive Avaaz emails. Our Privacy Policy will protect your data and explains how it can be used. You can unsubscribe at any time. If you are under 13 years of age in the USA or under 16 in the rest of the world, please get consent from a parent or guardian before proceeding.
This petition has been created by Amanda M. and may not represent the views of the Avaaz community.
x

Sign this petition
Amanda M.
started this petition to
Frances Fitzgerald, Irish Minister for Justice and Equality
We, the undersigned, call for a full judicial investigation into the circumstances surrounding the deaths of 796 children , some of whose bodies may lie in a mass grave in Tuam, Co Galway, and for this to be part of an investigation covering all institutions of ‘care’ nationwide.

We understand that the children died while they were in the custody of the Bon Secours Sisters between approximately 1925 and 1961. We are concerned that evidence suggests that the mortality rate for these children was significantly higher than the national rate of infant mortality at the time . And we are shocked at reliable, contemporaneous accounts that the children were malnourished and seemingly uncared-for , when the Irish State was paying the Bon Secours to look after them.

Today: Amanda M. is counting on you