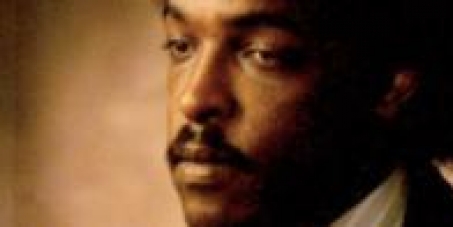 This petition is closed
50 Supporters
Radek N.
started this petition to
Isaias Afwerki - president of Eritrea

My name is Radek Nowakowski. I am an architect, and a former activist of Solidarity (the Polish trade union Solidarnosc) in Poland

I left Poland as a political refugee in 1983. For 30 years I have lived in Sweden.

It has been over ten years since journalist and author Dawit Isaak was imprisoned in Eritrea. Apart from a brief period of freedom in 2005 he has been detained in various hell holes ever since - and it is said to be over 300 such prisons in the country. Without an indictment, without a fair court hearing.

Dawit Isaak’s fate and his story moves me deeply.

I was a political prisoner for 7 months during the State of Emergency in Poland 1981/82. As Dawit Issac I was imprisoned without any formal charges or without a trial.
It's not as long as Dawit has been in jail, but long enough to know how it feels.

I still remember how it feels knowing that you have friends outside the prison walls.
On top of all this my son is jurnalist too.

Thanks to the experience that I have from the time of in the independent trade union Solidarnosc I know that the free word is a very effective weapon against tyranny and dictatorship.

I believe that the position ADOPTED by signing this petition is the duty of all people who believe in a democratic society and freedom of speech.

This petition has been founded on the initiatiive of the International Committee for Helping Dawit Isaak:

This Petition is aproved and supported by:

- SDRP/ Association of Journalists of the Republic Poland -

Today: Radek N. is counting on you