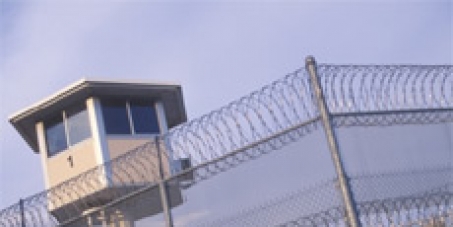 Victory
This petition is closed
50 Supporters
Jacqueline K.
started this petition to
President of the United Arab Emirates, His Highness Sheikh Khalifa bin Zayed Al Nahyan, His Highness Sheikh Mohammed bin Zayed bin Sultan Al Nahyan, Crown Prince of Abu Dhabi, The Ambassador of UAE to India, H.E. Mohamed Sultan Abdalla Al-Owais, Ambassador of UAE to the UK, H.E. Abdulrahman Ghanem Almutaiwee
THANK YOU FOR HELPING SAVE MR GANGADHARAN'S LIFE. HIS DEATH SENTENCE HAS BEEN COMMUTED TO 10 YEARS IN PRISON. HE IS INNOCENT.

Mr Gangadharan and the caretakers at Al Rabeeh School in Abu Dhabi were arrested in April 2013 and accused of raping a seven year old girl at the school. They were tortured repeatedly and eventually Mr Gangadharan made a partial confession to holding the child while she was fully clothed. After he signed a statement in Arabic that he didn't understand, the other caretakers were tortured again to make them say they knew Mr Gangadharan was guilty. They all protested his innocence. Some of them are still suffering physically from the torture. They have all endured trauma.
After many hearings, the Court of Cassation called for medical evidence from three doctors. They stated that the child had not had sexual intercourse.
DNA evidence that there had been no contact between Mr Gangadharan and the child was ignored in the First Court and the Appeal Court when they sentenced him to death.
The Court of Cassation has commuted the death sentence to 10 years in prison. Mr Gangadharan is innocent. He should be sent home to his family in Kerala, India.

Thank you everyone who helped us to reach our target of 6,200 signatures. You played your part in saving Mr Gangadharan's life. Now he needs to be freed from wrongful imprisonment.