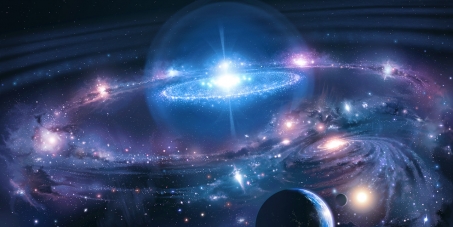 By continuing you agree to receive Avaaz emails. Our Privacy Policy will protect your data and explains how it can be used. You can unsubscribe at any time. If you are under 13 years of age in the USA or under 16 in the rest of the world, please get consent from a parent or guardian before proceeding.
This petition has been created by Geoffrey W. and may not represent the views of the Avaaz community.
x

Sign this petition
Geoffrey W.
started this petition to
Hu Jintao, Head of State, Peoples Republic of China, Jens Stoltenberg, Prime Minister, Norway
This is a peaceful call to the leaders of the world to act in honour and integrity to those who have elected them, to the people of our planet, and to the planet herself as living, breathing system.

Geoffrey W. needs your help with "Global disclosure of civilizations and technologies of a non-Earth origin, including 6000+ patented technologies ". Join Geoffrey W. and 4,287 supporters today