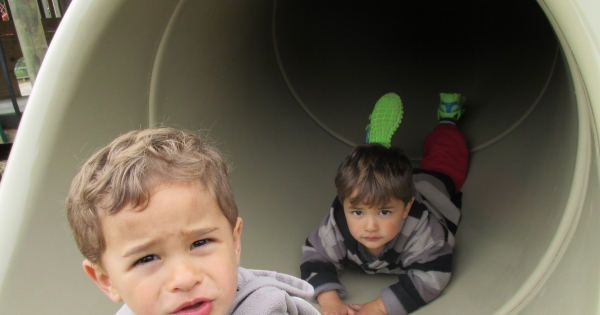 Government; Hold a Ministerial Inquiry into the taking of Children by CYFS

By continuing you agree to receive Avaaz emails. Our Privacy Policy will protect your data and explains how it can be used. You can unsubscribe at any time. If you are under 13 years of age in the USA or under 16 in the rest of the world, please get consent from a parent or guardian before proceeding.
This petition has been created by robert S. and may not represent the views of the Avaaz community.
x

Currently I have been denied all access to them, the people who have my children are a white childless couple one of whom works for CYPS. The latest I have heard is that these two same people and CYFS are saying we parents will not see our children again until they are 18. This despite the fact we have not even been to Court.

I have been jailed twice in the past 18 months fighting for my children. The situation is highly unjust and clearly smacks of racism. CYFS and the people who have my children have manipulated the judicial process to suit their own ends.

So not only is this about my Tamariki being taken by Colonialist in New Zealand but about all children. Be thankful, very thankful, if your child has not been taken by this Govt agency.

I have never hit smacked or even yelled at my children. If they did something wrong or were mischief I would smother them in kisses and love them to pieces. Aroha is the key and there is great power in love it has this amazing power of being able to transform as it did to my boys. Loving, caring, well behaved, great manners, always smiling.

So I am asking again, not just of the people in New Zealand but from all citizens of the world to please take a minute of your time to sign this petition. I would love my tamariki home with me and their mum by Christmas. Arohanui nga mihi.

Today: robert S. is counting on you

robert S. needs your help with "Government; Hold a Ministerial Inquiry into the taking of Children by CYFS". Join robert S. and 1,106 supporters today