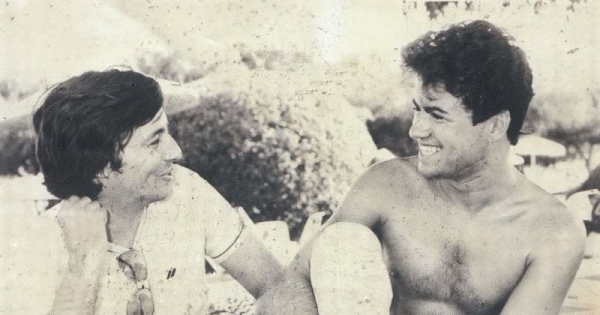 Name a Street after the late George Michael in Cyprus

By continuing you agree to receive Avaaz emails. Our Privacy Policy will protect your data and explains how it can be used. You can unsubscribe at any time. If you are under 13 years of age in the USA or under 16 in the rest of the world, please get consent from a parent or guardian before proceeding.
This petition has been created by petition T. and may not represent the views of the Avaaz community.
x

Sign this petition
petition T.
started this petition to
Government and local authorities in Cyprus
The response through social media from Cyprus about the untimely passing of George Michael leaves us wondering how come the most famous person with origins from Cyprus, his father is from the village of Patriki in Karpasia/Famagusta district, does not even have one statue or street named after him&quest We have a few dozen Sypros Kyprianou and Makarios Avenues, and Glafcos Clerides had an airport named after him. These are all Ex‐Presidents by the way. There is also a Kennedy Avenue and Shakespeare St in Nicosia and countless streets named after saints and mythical figures. George Michael is known throughout the world for his music, selling over 100m Records. He also contributed to many charities and causes for equal rights and justice. Often when he made contributions he did not blow his own trumpet, he gave in anonymous ways. As a philanthropist and pop star, George always spoke his mind and we would like his name to live on in Cyprus forever by dedicating a street in his memory. If we achieve this we will also be making history as no street has ever been named in Cyprus before through an online petition.
Report this as inappropriate
There was an error when submitting your files and/or report.
Inaccurate Inappropriate language Hate speech Illegal Commercial/spam Offensive
×

Today: petition T. is counting on you

petition T. needs your help with "Name a Street after the late George Michael in Cyprus". Join petition T. and 2,808 supporters today