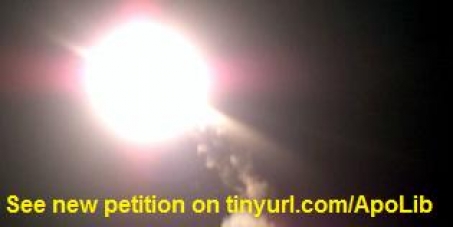 We, as citizens of Sweden or Finland, strongly protest against this. It is unacceptable that our goverenments have secretly been preparing for foreign troops to be able to operate in our countries.

This appears to be an overreaction to the crisis in Ukraine, which is obviously taken as an excuse to move our countries closer to Nato, despite that the majority of the people in both Finland and Sweden is opposed to Nato.

It would be unwise and undemocratic to rush into agreements with Nato. Also, information about the dark side of Nato must not be withheld.

Instead of preparing such agreements, the political parties should make their position on Nato clear to the public before the next national elections.

For more information, see for example: