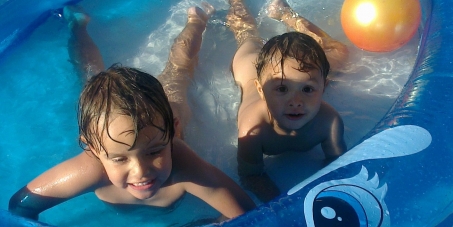 I am a mother of two beautiful boys, aged four and five. My children were abducted by my ex-husband in August of 2012 and taken to Portugal without my consent or knowledge. There were some complications in my case, and the National Central Authorities in Portugal are currently not recognizing my case as a Hague Convention case. However, the High Court in Cape Town, South Africa, ruled that this was a Hague convention case on December 21st, 2012. And now, I need your assistance, my dear friends, to put pressure on the National Central Authorities and Portuguese Government to right this injustice and have my case declared a Hague Convention case in Portugal.
Report this as inappropriate
There was an error when submitting your files and/or report.
Inaccurate Inappropriate language Hate speech Illegal Commercial/spam Offensive