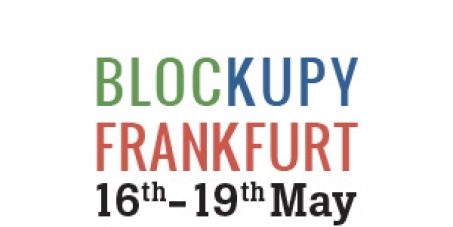 Immediate withdrawal of the ban: Protest must be possible!

This petition is closed
50 Supporters
Christian W.
started this petition to
Frankfurt/Main Municipal Department for Public Order
In a press release on afternoon May 4th the Frankfurt Municipal Department for Public Order announced that it bans all actions planned by the alliance “blockupy Frankfurt” for the Days of Protest May 16th to May 19th. Today the legal applicants of the more than 15 different actions only received information on one single case, and even that happened seriously late.
All this is meant to completely prevent protests against a crisis regime deeply cutting into the lives of millions of people in Europe. During the action days the alliance is preparing protests against the austerity politics of the European governments and the troika built up by ECB, EU-Commission and IMF. It had filed some of them as demonstrations, rallies, vigils and meetings (asambleas).

This ban is an open insult on the right to demonstrate guaranteed by the constitution. We urge that the protest against the crisis politics might take place also in the banking area of Frankfurt and in front of the ECB-head quarters, which is in accordance with the longstanding and consistent case law of the Federal Administrative Court.

As democrats we’re extremely appalled about this unlawful and non-democratic procedure. We’re demanding an immediately take back of this total ban.

What could take place on Cairo’s Tahrir Square, on Madrid’s Puerta del Sol or in New York’s Zucotti Park has to be possible also in Frankfurt.

Today: Christian W. is counting on you

Christian W. needs your help with "Immediate withdrawal of the ban: Protest must be possible!". Join Christian W. and 464 supporters today