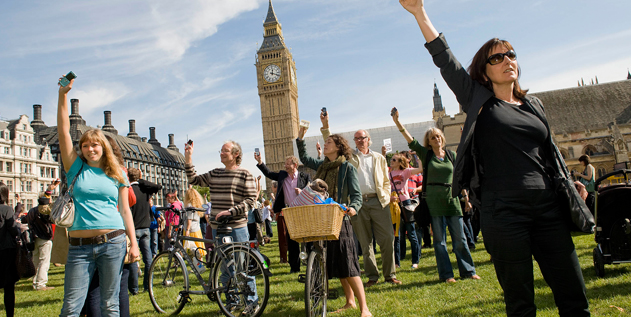 By continuing you agree to receive Avaaz emails. Our Privacy Policy will protect your data and explains how it can be used. You can unsubscribe at any time.
This petition has been created by Stu A. and may not represent the views of the Avaaz community.

AND NOW the NHS Nurses added to the cause to throw this government out, how can they pay the Nurses not even 1% whilst they have 10%?

TO: The Houses of Parliament, United Nations, Royal Courts of Justice, International Courts of Human Rights

of crimes against humanity causing gross harm and distress to many vulnerable citizens breaking the common law.

we are of good character and sound mind and lawful removal of these criminals from office is our democratic and lawful duty and rights.

Charge David Cameron and Iain Duncan Smith for crimes against Humanity and remove them from office.

#DavidCameron and #IainDuncanSmith have caused gross harm and distress a crime under the #commonlaw of the #UnitedKingdom, tens of thousands of people have been harmed, if not stopped millions of people mainly children will be in poverty by 2020.

Please really share this one 100,000 signatures are required to present this to #parliament and we intend to do so, we will not be ignored.

Tens of thousands of people have died to date as well as 15,000 children in care and counting, the vulnerable people are having their life lines cut whilst millions are wasted on #UniversalCredit, money that could have been used to build up solar infrastructure to aid the vulnerable and contribute excess power back to the grid

Many honest and hard working people are using food banks and having to claim housing benefits, enough is enough.

The Government blame each other and everyone but them selves, it is up to us to take responsibility and force them to listen to our concerns.

This #government is killing people, stealing children and all whilst paying itself 11% pay rises and polluting our water supplies, time for us to take this to the next level and start to #petition this government out of office and present this information to the courts.

The People Vs The Government, #DWP and #Atos (Thank you for pinning)

A letter a Day to Number 10

#Frack off #Cameron we want you out off office sign here if you agree...

Please comment if you have any suggestions to enhance the delivery of the petition.

Thank you love and light.

Today: Stu A. is counting on you

Stu A. needs your help with "Charge David Cameron and Iain Duncan Smith for crimes against Humanity". Join Stu A. and 8315 supporters today